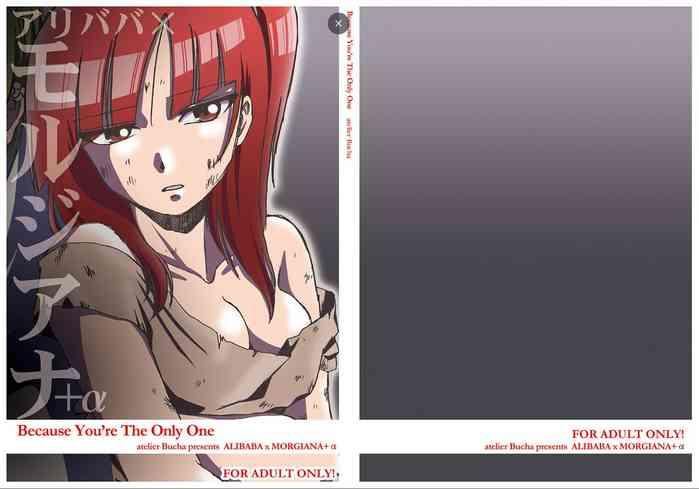 #360122 - Jessica said they were just cleaning up as she stepped out of the shower. Now John decided to have a shower to try and wake himself up and headed back upstairs towards the bathroom when he accidently on Cindy's sister, Jessica, fully naked brushing her teeth in front of mirror, so he decided but jessica stopped her sister and said it was ok saying We're sisters, we've seen each other naked before, but I was just going to have a shower, so you'll have to wait this time. 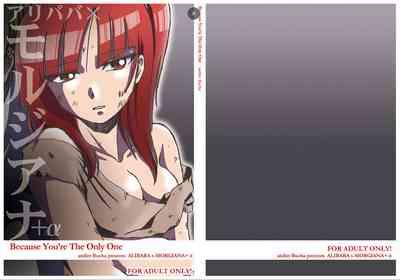 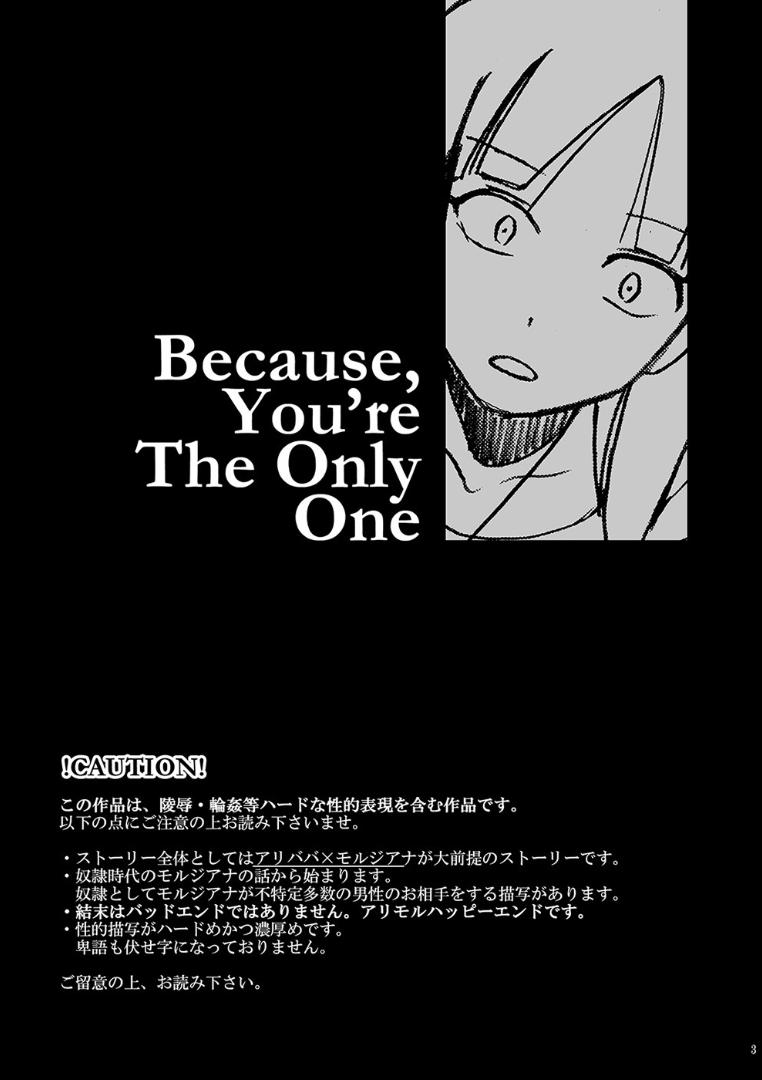 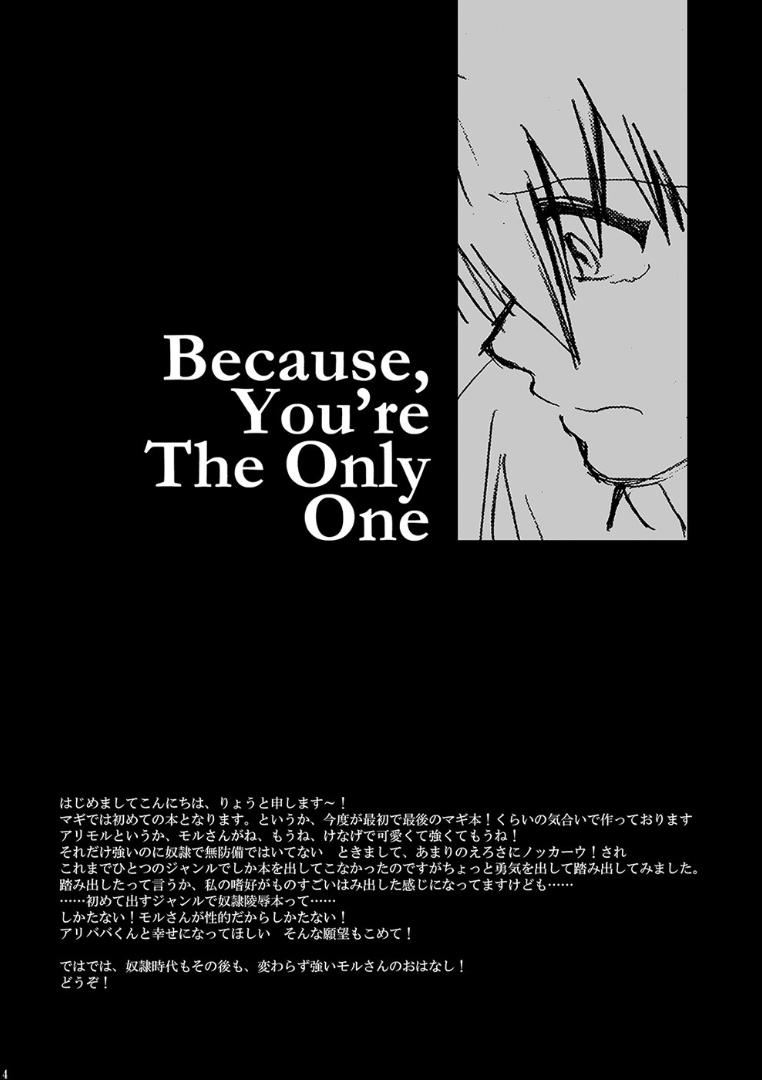 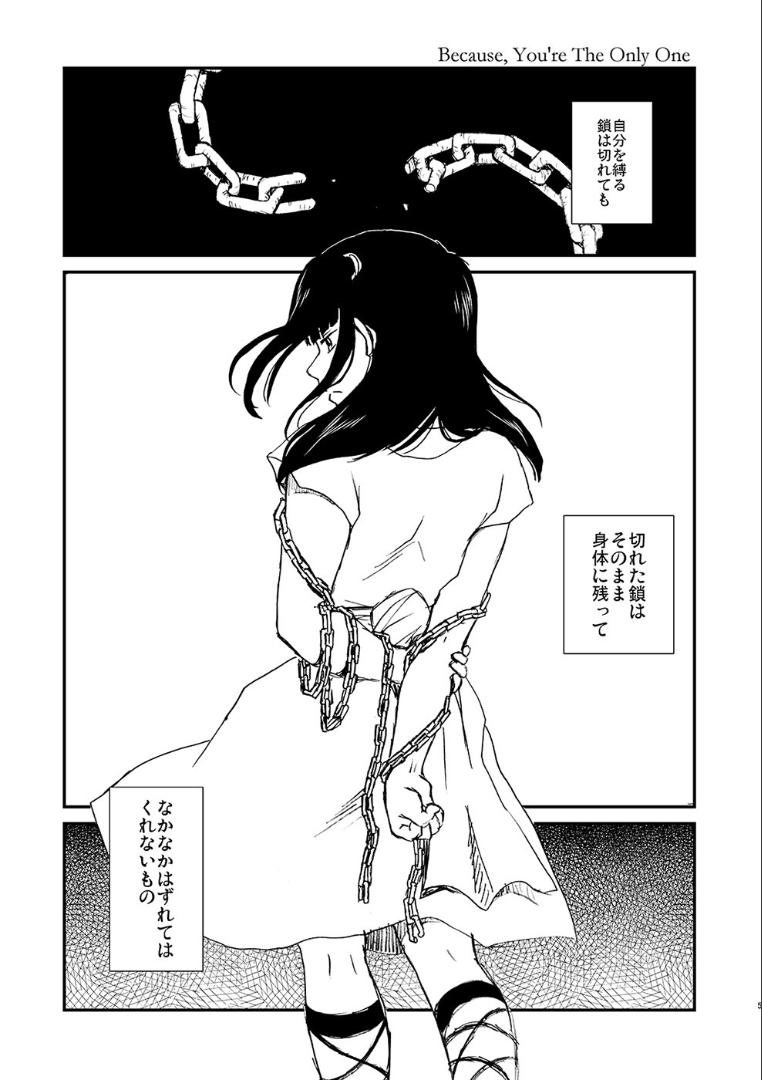 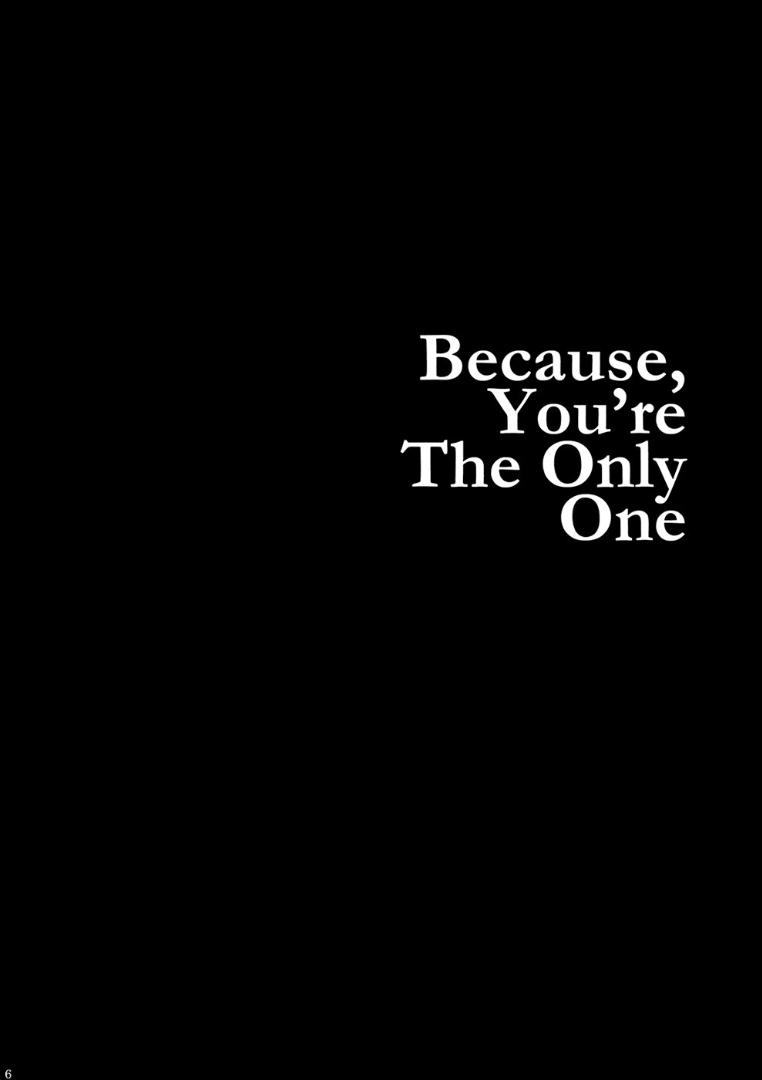 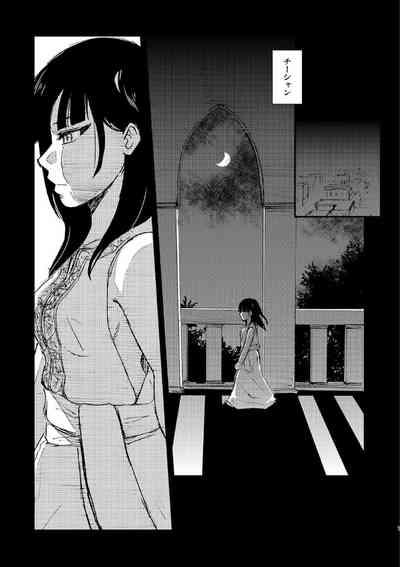 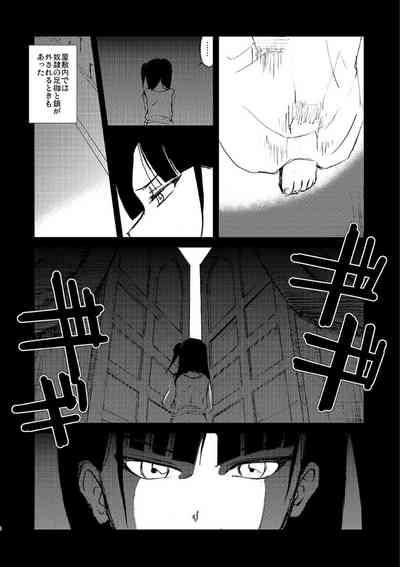 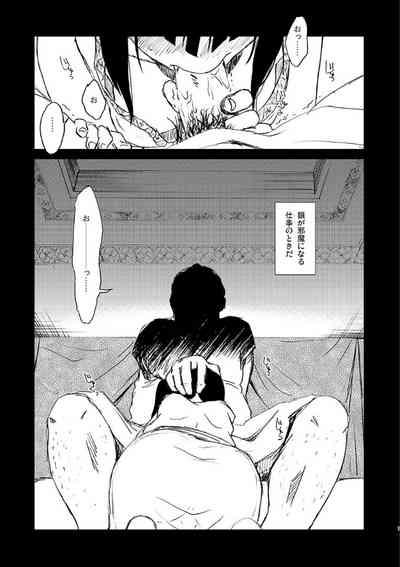 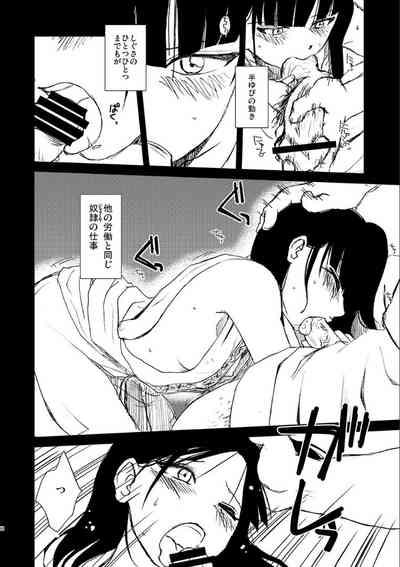 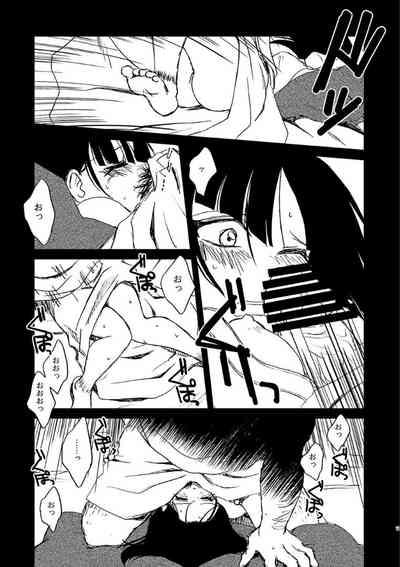 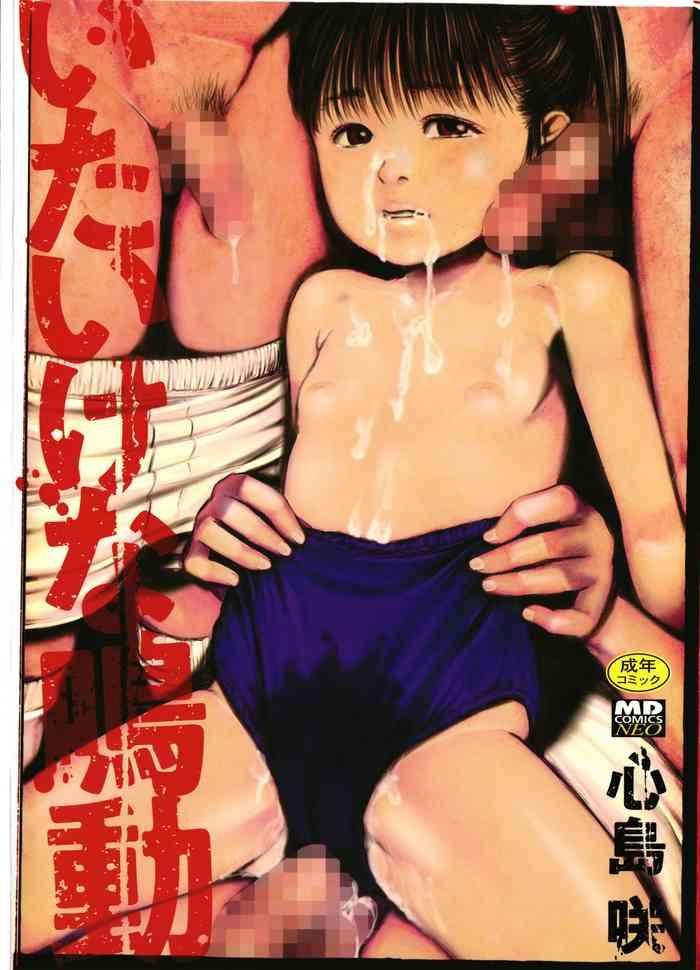 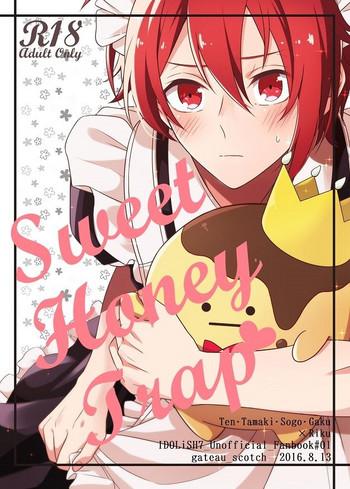 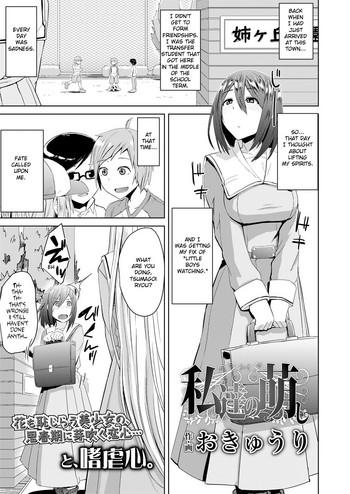 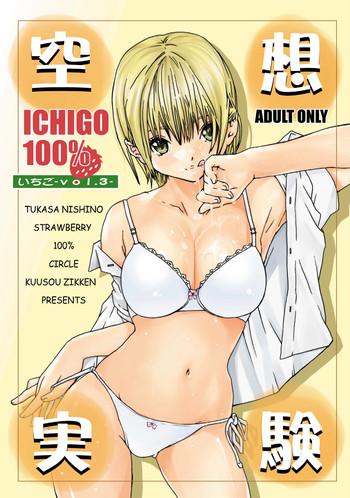